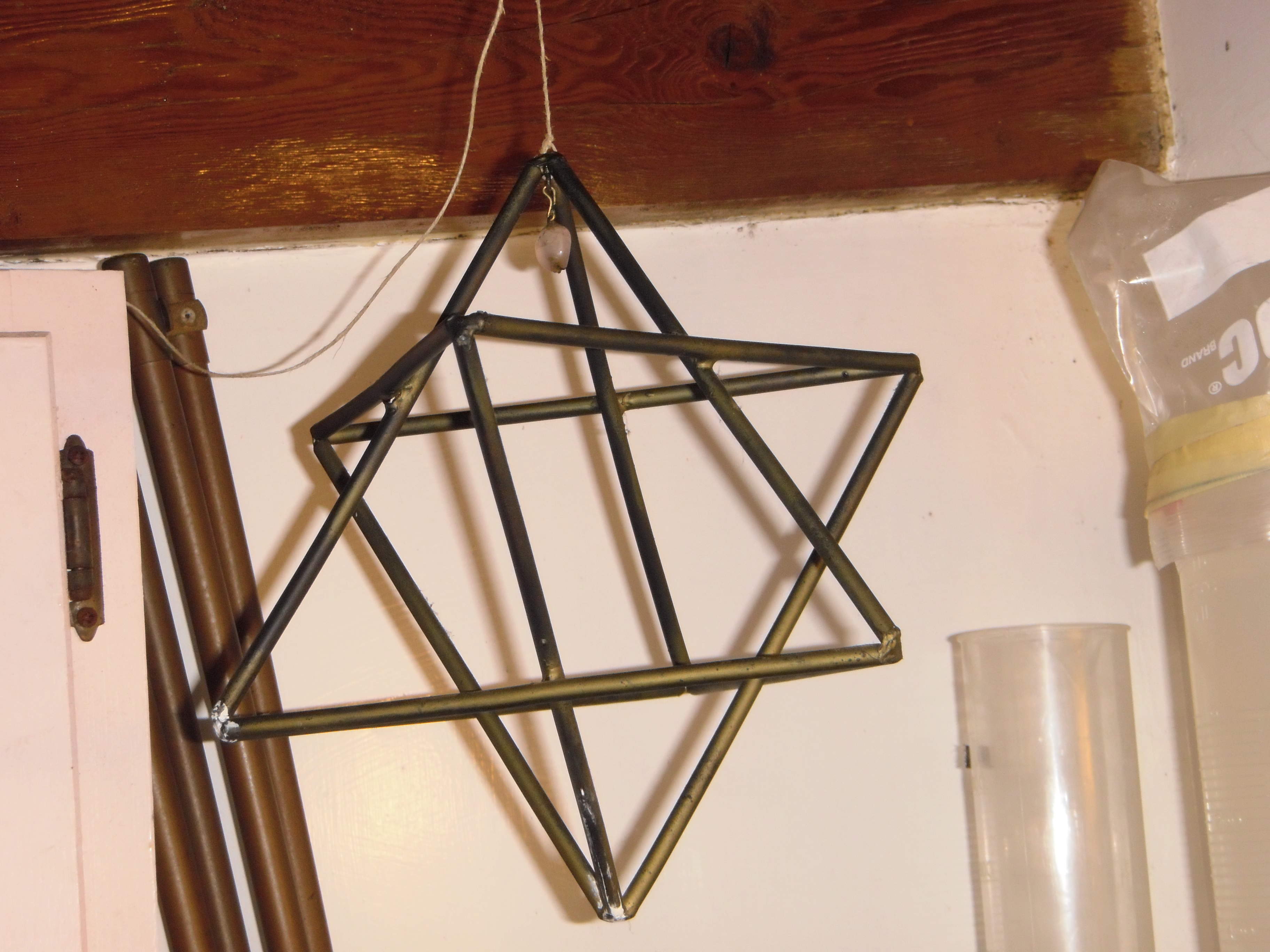 The Sacred Music of Sacred Geometry of Life