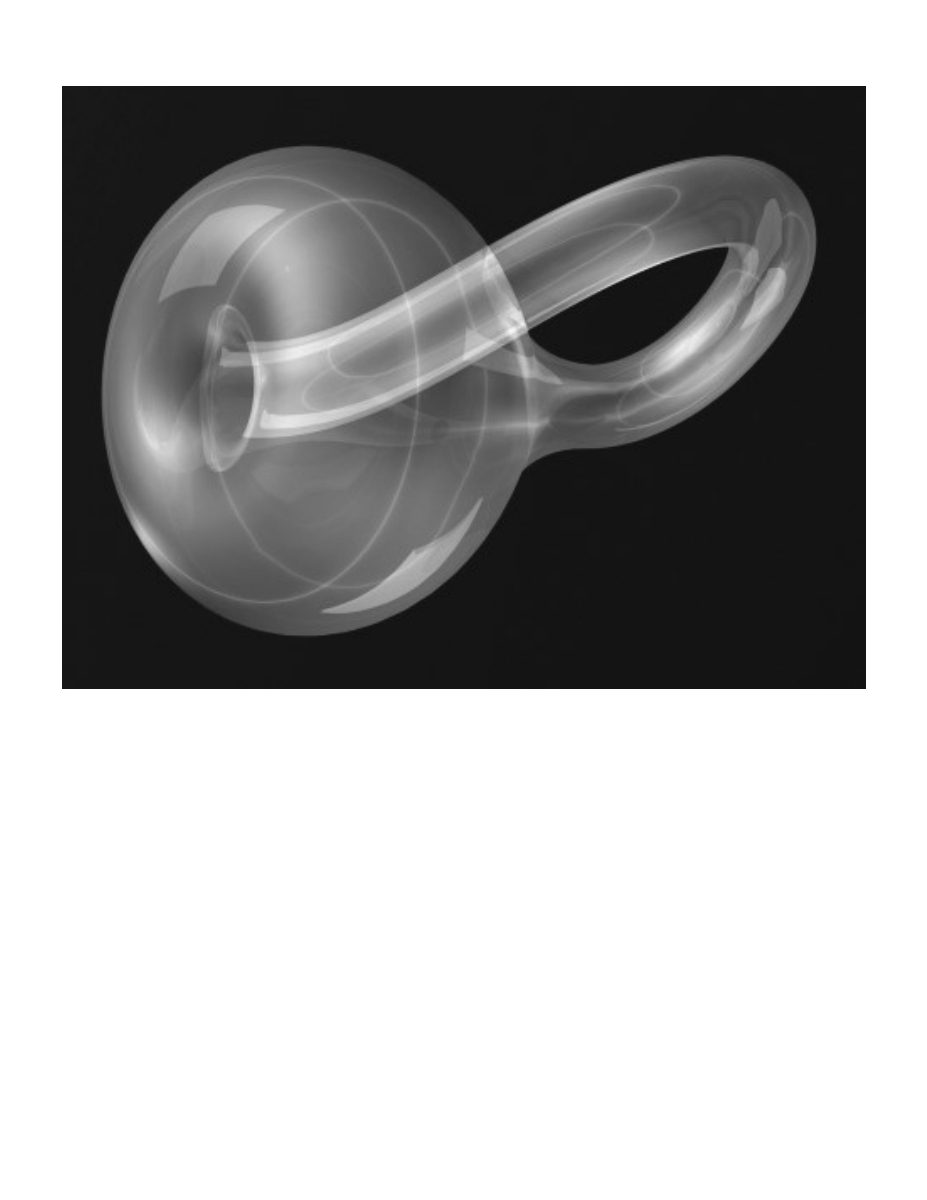 The Mobius Souls of the Universe(s)

In the universe(s) that is fractal in nature is really a Mobius strip in 3D and in the view of 4D, a Mobius Klien type, where the point of start and finish is infinite with no surfaces equal as a circle (360 = 9). God/Creator/Source has created a reflection of himself in the fractal Mobius perpetual motion of the ever-changing universe(s). It is part of the positive and negative Mobius effect of the universe where it matches itself in the cycles of Mobius when it completes a return cycle to the source God/Creator/Source. When the cycle of completion is done, not the cycle of finish, for there is no finish in the infinite, only Completion. You are on a return path to the God/Creator/Source of the Universe(s) for the completed Information is in the Mobius form. Hence, what is the difference between completion cycles and infinity cycles? It is this form of Creation, and expansion of the universe(s) through all densities of the reality of existence, whereas it all can exist all in the now with a unity of distinction of reflection of souls. A Mobius repeats itself many times over to allow distinction in the Universe(s) as it is a true mirror of God/Crerator/Source.  A continuous Mobius universe is seen as a point in the now, with all life forms of all densities or dimensions existing due to this looping effect of God/Creator/Source's Mirror of himself in us. Realize we are in the now and to exist forever is to be a Mobius loop of eternity, never-ending, and start and finish are an illusion as they are the same. This is why we are all a separate tone of vibration as the tones and shapes of the Mobius is geometric art. It is not a copulation of mathematical equation, but a simple Mobius universe(s). The Mobius shape is not energy or mass, but a path that the vibrations align themselves in a multi-dimensional universe(s). You can say it is the roadway establish by the creator to keep all of creation every-changing and providing information from all existence.

The Mobius shape is the true form of DNA, not a double helix. We have a multi-dimensional aspect that will not show itself as a the Klien 4D shape due to the 3D reality. We do not need to unleash our DNA helix coil, it is released and always has been released. We just need to become self-aware. We suppress our Innate and the Innate(cellular body) is not seen by the belief infested mind of the dark part of reality. When we unite our duality Parts(negative and positive), A Star Tetrahedron, We then become a true Mobius in 4D and can see past into 4D by all as an ascended soul of the universe, where all Mobius Klein forms do not overlap, but co-exist with respect to each other as a circle has no edges, neither do the souls..

Thank you, Love and Light, Laz